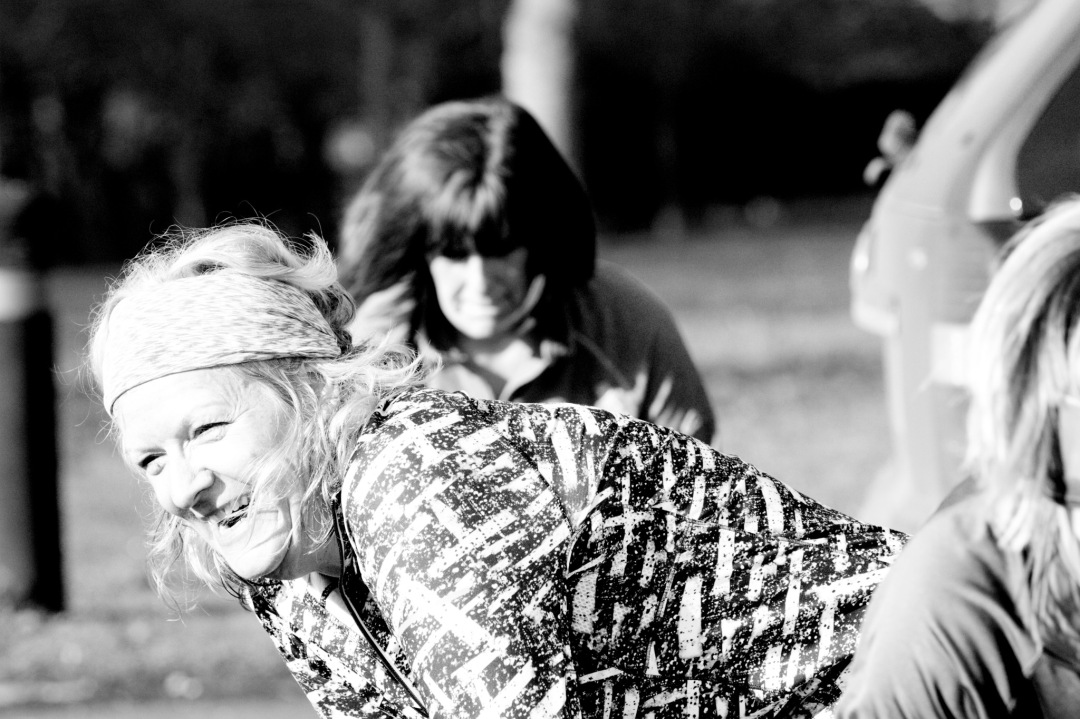 A couple of months ago, Ben, a local runner and photographer I know from Twitter, got in touch with me to see if I would be interested in letting him take some images of my running group so we could both better promote our businesses? Would I? Yes, of course! What an opportunity! Ben had seen the posts I’d been uploading to Instagram and Twitter from my group runs, and offered to provide me with some high quality images which I could use to furnish my website with, and use on professional looking social media posts. I was really excited.

There was a little bit of banter with some of my regular group runners about whether a professional photoshoot necessitated a new haircut or makeup. I always tend to have my hair done before a big race – it’s a little bit of a ritual for me – but for the photoshoot I opted for a little bit of waterproof mascara and some lipstain, much to the amusement of my running group.

We arranged to meet shortly before a running session I had planned around Lincoln with a fun group of ladies who were all a little nervous about being on camera but all excited to get involved and have some fun. Ben and I had chatted about the route – which was a 10 kilometre run around Lincoln, incorporating some of its best hills – and potential photo points over email a couple of weeks before the shoot, and I also had a brief chat with Ben before our run to figure out the best areas to see us and capture us running. I really wasn’t sure what to expect, but I was relieved that Ben was completely on my wavelength that natural running shots would look best – no posing ladies!

We agreed that Ben would shoot us as we headed out towards the common, then head uphill in his car to capture us half an hour later as we tackled Lincoln’s infamous Steep Hill and the cathedral quarter. So off we went! We felt a little self conscious running past Ben on that first stretch as he snapped away, but then I had purposefully not revealed to my runners where Ben would meet us uphill, so that we could aim to capture shots that were as natural as possible.

So we got on with our hill session and eventually we saw Ben near the cathedral. He had set up a perfect shot, he said, when we eventually stopped to chat to him, ready for when we ran up Steep Hill, and waited in position, until a van reversed in front of him, blocking us from view as we puffed up the hill. Perfect timing! So we came up with an alternative plan to incorporate an additional hill in a quieter area, where he managed to capture some beautiful shots.

We then posed for a group shot outside the magnificent cathedral, at my request, then did a loop of the building while he set up another shot on Steep Hill so we could loop down then back up again. My ladies were all very good sports when I told them we had to tackle Steep Hill for a second time! I mean, just look at how much they enjoyed it!

City shoot done, we all headed back downhill for our cool down, and Ben met us along a path near the river to get some trail-type shots too, then we all headed to a local café so Ben could also capture the social side of my running groups, which increasingly often involves coffee and cake.

My experience of this photoshoot was that it felt really relaxed. Ben is clearly a very talented photographer, and his presence felt completely inobtrusive. There were no real instructions to us needed, Ben simply captured the best bits of our run. I asked him for some group, posed, shots too, which he did for us, but his forte, and passion, clearly lies in capturing the natural movement of runners. 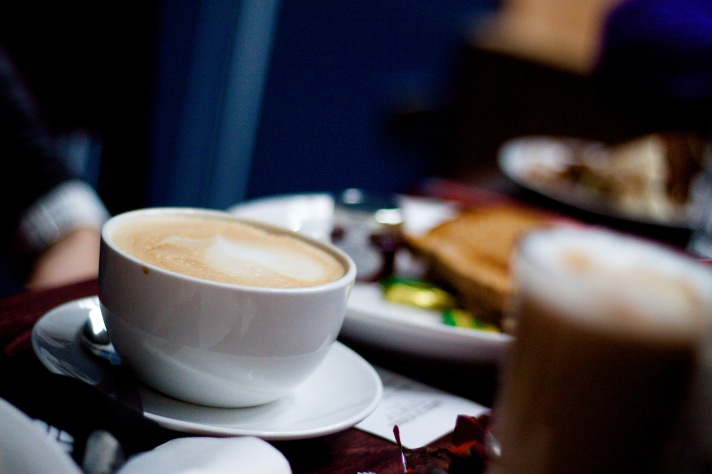 Ben sent me the file of images that very same afternoon, and my reaction to them were that although I couldn’t have articulated the exact images I would have liked, these were stunning and perfect. I absolutely love them.

Thank you Ben for capturing in your images so perfectly the essence of what I am trying to achieve with my running groups: fun, coaching, friendship and a sense of camaraderie. 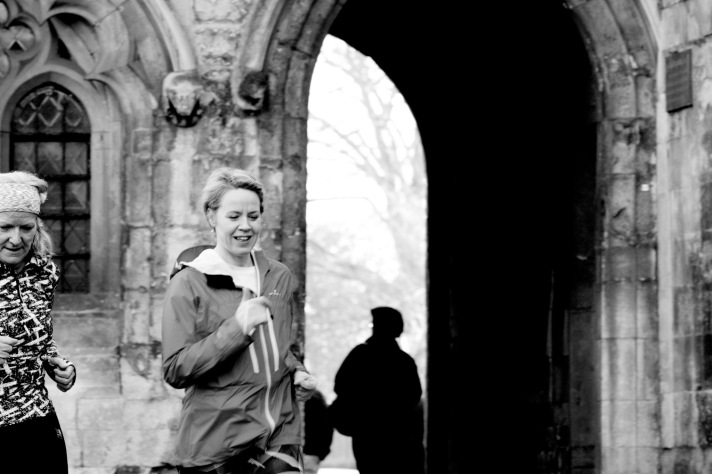 You can see more of Ben’s work at http://benlumleyphoto.co.uk/