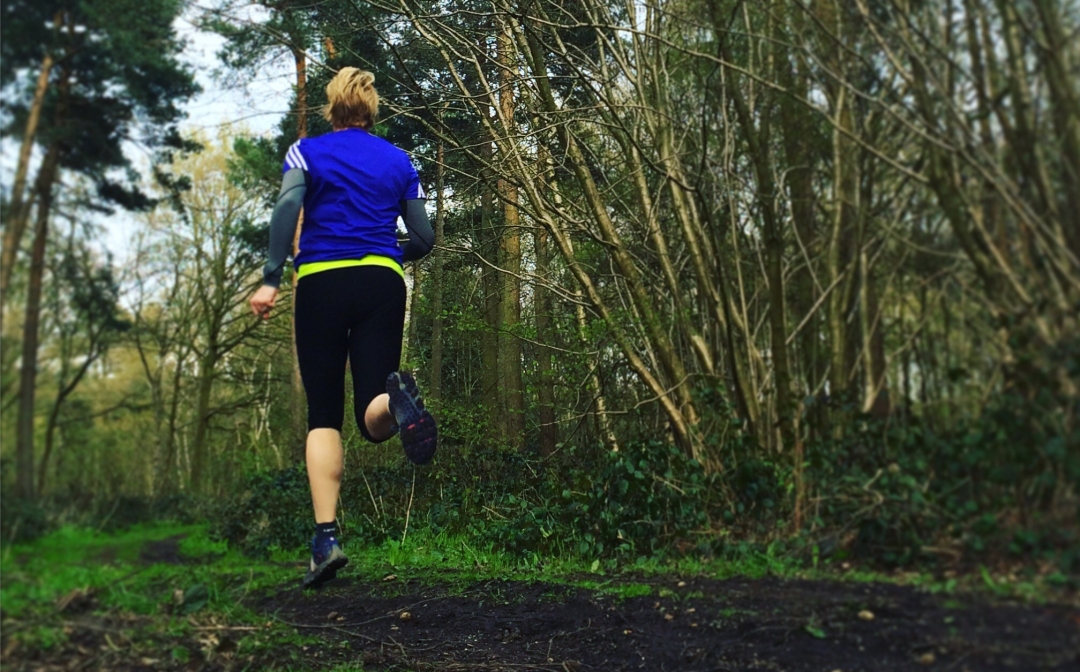 Why I’m running Miles for Mind – some words on bullying

I’m taking part in a virtual challenge this month, to run #MilesforMind and as it’s Mental Health Awareness Week it seemed a good chance to talk about an experience I’ve been through recently which impacted a lot on my mental health – bullying.

It sounds silly when I write this down – I mean I’m a grown woman with a lot of confidence who runs her own business. But yes, I’ve been the subject of bullying fairly recently.

So while this is not a running post, it’s an important issue that I think many people suffer, so I just wanted the opportunity to write about it and get people talking.

Just a couple of years ago, I was subject to some horrible bullying from an individual who was determined to try to manipulate me into helping them get the upper hand over somebody. I was in a position of relative power, so at first this individual acted like a friend and a confidante. When I realised what was happening, I stood up to them and told them I refused to be manipulated. But instead of backing off, like bullies are supposed to do (so we’re told) this person turned on me, bombarding me with awful texts and emails, and began to attempt to spread rumours and lies, trying to undermine me amongst my friends and peers.

My mental health suffered for a few months because of this. I cried a lot. I felt worthless and useless. I believed the vitriol. I hid away from social media and real life. I was scared of bumping into this person. A grown woman, bullied into submission by somebody who dealt in nastiness. It was ridiculous.

But I talked to people about it. I had a good network of friends. I eventually realised that it wasn’t about me at all; I had just happened to be perhaps in the wrong place and got caught up in a web of negativity.

I lost some friends to it too, sadly. But I could never let the bully win. In the end, I walked away from it all. I washed my hands of the situation, and I left. I stopped stoking the fire, because I realised, while the situation seemed unfair to me, if I stopped giving it attention, the fire would peter out. And it did. And I can now look back and try to understand what happened.

People can be really nasty, and judgemental. Especially on social media where they hide behind anonymity if they wish. Just remember that if you are subject to bullying of any kind, you don’t have to accept it. Ignoring it takes the power away from the person bullying. Use that block button. Report it. If it’s real life, talk to somebody about it. And tell yourself you won’t accept it. You don’t have to accept somebody’s opinion of you – hand it right back if you don’t like it.

I’ve come to wonder however, since that awful incident, if perhaps the person who bullied me was suffering mental health issues of their own. I know they certainly had a lot of anxiety, and I wonder if trying to undermine others was their way of trying to make themselves feel more worthy. I’m not excusing this person’s behaviour, but it does give me a little empathy.

I’d like to think that if we all simply show each other some kindness, instead of negativity, and lend an ear, instead of being quick to judge, then maybe we could make the world a better place, little by little.

So #mentalhealthawarenessweek to me is about understanding and showing compassion. So let’s be nice to each other. I certainly believe in spreading smiles rather than negativity.

I’m running 100 miles this month to try to raise awareness of mental health issues, and get people talking more.

Visit the Runr site to find out more